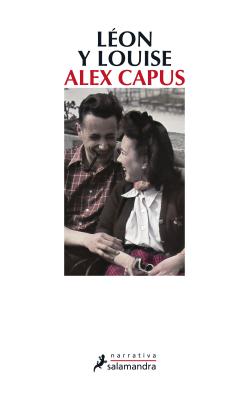 “On the cusp of World War I, while visiting the seashore on the coast of France, Leon and his new love, Louise, lose touch with one another when they are caught in the crosshairs of battle. Each believes the other is dead. Years later they discover they have both been living in Paris, blocks from each other. During World War II, Leon and his family struggle with living in a Nazi-occupied city, while Louise is encamped in Africa, working to protect French gold from the enemy. This charming novel follows the two through the decades as they continue to live their lives apart, yet never out of each other's hearts.”
— Robin Allen, Forever Books, Saint Joseph, MI